It seems outrageous that leaders can lie their heads off during campaigns and then use one excuse after the other to avoid keeping promises once they secure their positions. It is the same in every country where democracy is practiced and yet it is against the will of the people to give in to liars and cheats. In Australia, where elections will be held on July 2nd 2016, questions are raised about donations to the two main political parties.

Evidence presented on a local television investigative program, Four Corners, shows why? It appears that big companies who donate large sums to their preferred party gain access to politicians and even the Prime Minister to influence policies that will advantage their business. While nothing is admitted along these lines the evidence is compelling.

Every election costs millions for advertising and in campaign expenses. Leaders fly all over the country as they criss-cross it many times while the press follows. They set up meetings and engage in handouts for services in seats they feel they can win while ignoring those that are firmly in the opposition’s quarters.

Their funds are mostly raised from donations so why wouldn’t those who give expect something in return. The bigger the company the more they give while small operators who either give less o nothing at all are obviously left out in the cold. 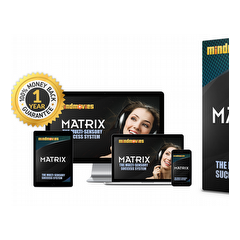 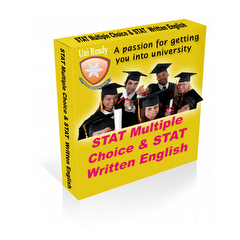 If this is the way politicians get elected and those in business operate then it proves conclusively that money is running the country. Greed and an uneven playing field ensures that those with the deepest pockets are the winners and they will see that their ‘man’ is elected whatever the cost.

This doesn’t only happen in the election in Australia but is an obvious practice in almost every country, whether democratic or not. Ignorance starts with secrecy and avoidance of the truth. The inequality promoted by such practices allows the cheats and liars to gain office and this is shown in the increasing rise of the rich against the increasing poverty of the poor.

My interest in politics and finance is sparked by my reincarnation and knowledge that humans are followers of the two beasts of Revelation. The second of these is Constantine who established the Catholic Church and set up the financial system of the World Order. He has caused the financial crisis that looms over the world by his work and the wall of confusion he built.

Why Are Millennials Abandoning Big Banks and Turning to Credit Unions?